Love With An Unseen Shadow…

As my neighbor’s piano cries,
And the stars sparkle in the skies,
I walk on the road alone…
Under the golden street lights.
Watching my own shadow lengthening,
Unable to catch it…
How could I ever have you when you are so far?
Unable to hold my own shadow…
How could I think to hold yours?
I see the midnight dew giving me a message,
Things are short-lived…
Today you might have them and tomorrow they are gone.
Few things are admired from far and to you they do not belong.
Your shadow never walked with me so far,
How could I fall for you when I never saw you?
Something is between us more than a shadow I believe,
A bond tied up with unseen strings… 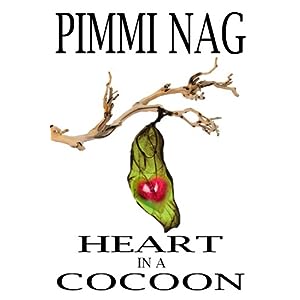 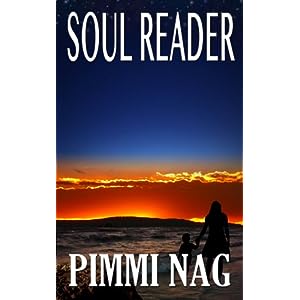